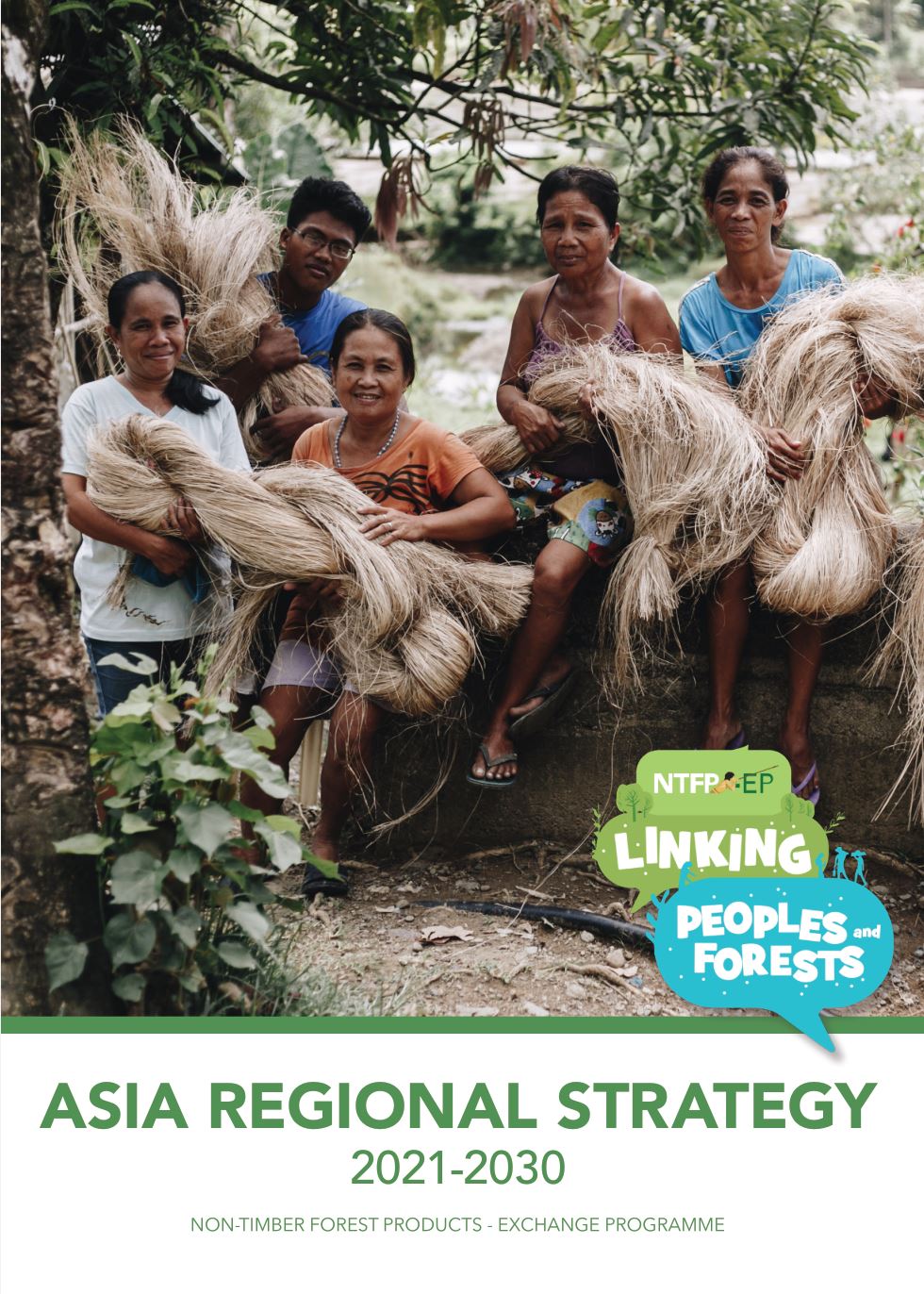 In 2018, NTFP-EP celebrated 20 years, a work spanning almost a generation. As it prepares for the next 10 years, the organization faces communities in transition, communities in the middle of a fast changing environment.

The NTFP-EP looks forward to 2030, envisioning a change that requires structural and cultural change, breaking down deeply ingrained culture of singular processes and way of thinking, where other knowledge and ways of doing are not trusted nor recognized, and top-led governance where communities are seen as dependents, weak and marginal, instead of people with equal rights and as competent partners; and where “resting” land and intact forests are seen as unproductive and wasted resources.

The organization will face a sense of urgency as threats to communities and their lands and changes in the environment accelerate and the impacts of climate change risk to turn into a crisis. But it moves forward with hope as it builds on the gains made in the past 5, 20 years and the 10-year program cycle coincides with the Agenda 2030, which mainstreams the promotion and the protection of Indigenous Peoples rights, and there is a growing consciousness around the world towards healthier paradigms for people and the earth.