What We Do Projects
Partners

The NTFP-EP is working with Aliansi Organis Indonesia (AOI)/ Indonesian Organic Alliance, SETARA, and the Ministry of Environment and Forestry on this project. 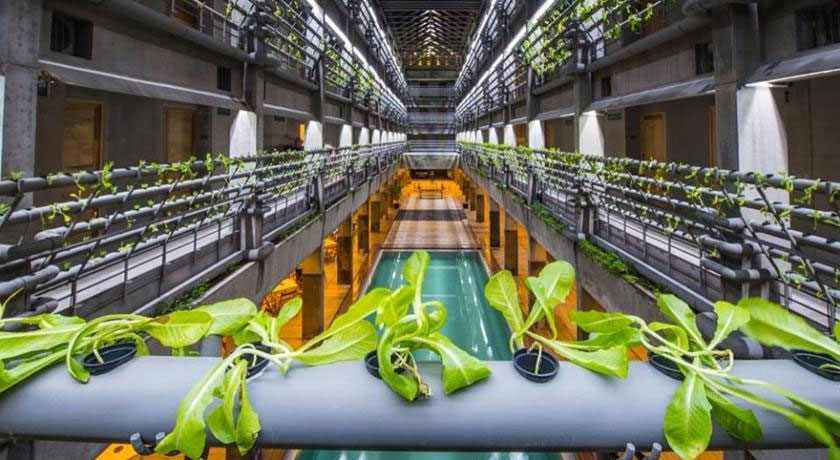 PGS ROLES is an initiative with the involvement of the Non-Timber Forest Products Exchange Programme Indonesia (NTFP-EP-Indonesia) working with the Indonesian Organic Alliance (Aliansi Organis Indonesia -AOI), The Network of Traditional Knowledge in Indonesia (Jaringan Kearifan Tradisional Indonesia -JKTI), and Sejahtera Semesta Rakyat -SETARA. The Ministry of Environment and Forestry has also been involved in the design and implementation of this initiative.

Bina Usaha Rotan is a rattan craft business that was established in 2008 in Kutai Barat, East Kalimantan. In 2012, in Pepas Ehang village a meeting was held with the local government to form the ROLES unit. Trainings were carried out, and the unit was formed in 2014. In 2015, data was collected from the members and the rattan gardens were checked and mapped. Farmers signed commitment forms to follow sustainable rattan standards and protocols. BUR was audited by peer inspectors and their marketing partner, Borneo Chic (BC), brought the certified products to a fair in the US.

The ROLES secretariat assisted in orienting farmers in Namo Village about the benefits of the PGS ROLES system. They then formed the Namo Village ROLES Management Unit and Sigi District ROLEs Unit. Trials for harvesting and Chain of Custody (CoC) of sustainable rattan were carried out in Namo Village since early 2016 and a UK based company purchased their rattan at increased prices by 40%. The village had been previously awarded a Social Forestry Certificate called Hutan Desa but they did not how to make use of it in an economic sense until they joine the PGS ROLES system. Because the quality of the rattan improved when the farmers followed the standards, other local rattan manufacturers were also interested to buy their rattan and at good prices.

In 2019, PT Van Der Sar (VDS) Import in the Netherlands signed an agreement with PGS ROLES to certify rattan in several Villages in the District of Katingan. ROLES conducted a survey to several Katingan Villages, and established a ROLES Unit. Rattan farmers were trained in 2019 and 2020. The pandemic that ensued slowed down the process very much, but audits were completed in 2021 and the certificate was granted in 2022.