Where we are India

Immersed and grounded work with and for partners around India

Recognizing the benefits of sharing experiences and expertise, various individuals and groups working with indigenous peoples and NTFPs in South and Southeast Asia came together as an informal network. Exchange of ideas, the problems and success that emerged through their work, gradually led to the formation of the NTFP-Exchange Programme South and Southeast Asia, known as NTFP-EP, in 2003. The network in India, NTFP-EP-India works in the Western Ghats, the Eastern Ghats and the central Indian states at present. 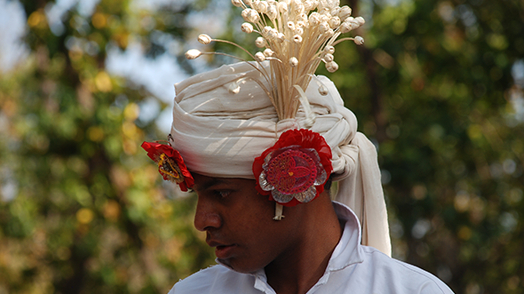 NTFP-EP India works among several tribal communities, developing and implementing local initiatives, while respecting the integrity of cultural traditions. The shared goal of the partners of NTFP-EP is to empower forest-based communities to sustainably use and manage forest resources. The network is striving to engage with many more indigenous communities and NTFP issues and build a holistic view of indigenous people and the forests.